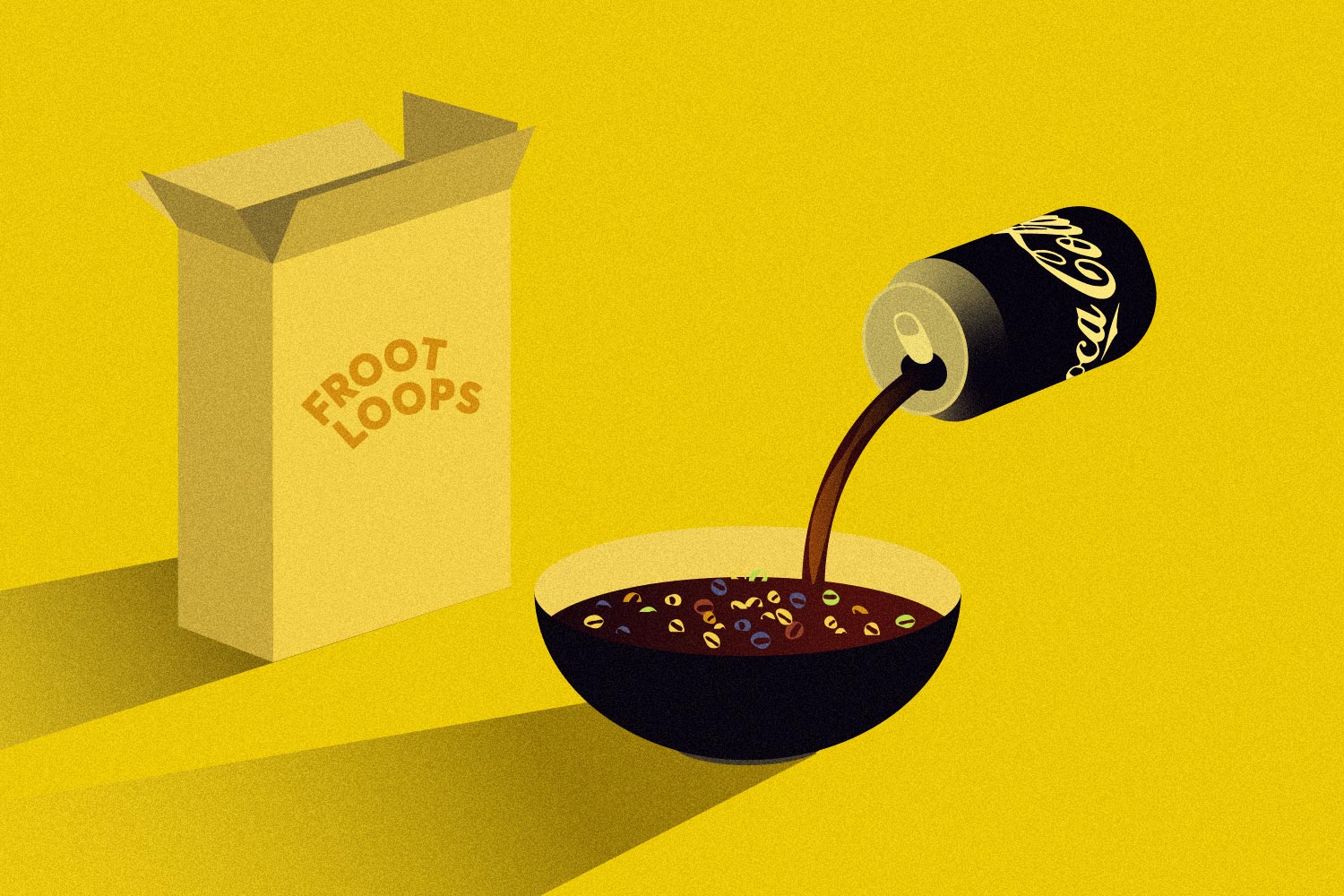 These days, apps are increasingly part of core business offerings. In industries as diverse as fintech, food delivery, telecom services, social media, and transportation, a company’s app can make or break its success.

No matter what market you’re in, your app design has to be spot on. It has to be beautiful, of course, with a great color scheme, smooth scrolling, and pretty icons. But it also has to have smart, intuitive functionality that meets your user’s needs. To make sure you get all of these various elements right, you need to understand the importance of properly scoping a project too.

The Benefits of scoping a project Well

Scoping a project well also calls for a lengthy process that requires focus, communication, and frequent testing to yield results. However, that time spent on scoping a project properly is time invested wisely, so don’t rush it, and remember to keep UX in mind even when thinking about the visual or business side of things. Here are nine pieces of advice to help make sure that things go well next time you’re scoping a project…

Design doesn’t exist in a vacuum. Just because you like something, that doesn’t mean others will, too. And if the thing you’re building doesn’t work for as many people as possible, what’s the point of building it?

So when you’re scoping a project you should do your research and ask around. See what people think of the functionality and technical side of your idea. It’s important to actively seek out feedback at each stage of the design process. This will help you catch mistakes and weak points early on, and increase your app’s chances of success in the long run.

2. Don’t make something new if you don’t need to.

New software tools and products don’t always have to reinvent the wheel. When scoping a project, keep in mind that most of the time, you’ll be designing something that has big competitors who have already built a product with functionalities your users are familiar with.

Take a streaming video platform, for example. As of today, there’s no need to revolutionize how users press “play” when they watch a video online. Finding a new way of doing things is only useful if it actually improves UX. So don’t waste your time trying to fix something that isn’t broken, and remember to keep the three axioms of UX thinking in mind once you get to work.

Never forget testing, and never dismiss it. You should be bearing it in mind even when you’re scoping a project because without it, you can’t know whether your product will function well for your users or not, no matter how much thought you dedicate to building something that works ‘on paper’. And after all, launching a product without testing its design first can have disastrous results for your revenue and reputation.

A good recent example of this is Jagex, a video game company that runs a popular online game called Old School RuneScape. During this year’s seasonal tournament, where players compete for an award pool of around $32,000, the app’s entire system broke down. In an apology message to its users, Jagex concluded that large-scale beta testing would have prevented the collapse. The takeaway here is clear: test now, avoid costly cleanups later.

4. Don’t go with your gut unless you can back it up.

It can be tempting to go with your gut feeling when designing something, or even when initially scoping a project –  especially once you’ve gained experience and broad know-how in your field. Most of the time, this can even be a good way to start. But designing entire projects based on a hunch is risky, and can quickly come back to haunt you. Just look at my last point about testing. So be sure to take time when designing or scoping a project – wherever ‘gut feeling’ comes into things for you – to talk things through with your team, and back your instincts up with arguments or statistics. This will help you avoid miscommunications during development and steer clear of any bad surprises come launch time.

As a designer, during the process of scoping a project you’ll probably have to take part in ballpark estimations for the project you’ve been assigned to. Often, the input you’re given is very technical, and not instantly transparent, as it’s aimed at developers and product managers. When I first started out, I always assumed I had to understand everything right away without asking anything from the client.

Nevertheless, good communication early on is key – and there’s no better time to start than when scoping a project. Not only does this put everyone on the same page, it also helps ensure you can focus on delivering quality work. Don’t hesitate to add a buffer and ask for more time than you think you’ll need, especially if it’s something you don’t have much experience with. This will help you stay focused on the product, rather than a tight deadline, when designing.

There are plenty of design ideas floating around that might not be immediately appealing to you. But I always say don’t trash something until you’ve tried it. Make your conclusion based on the process you go through, not on a projection of what it’s going to be like while you’re still scoping a project. You might be surprised by an unpromising idea’s usefulness as a prototyping method, a new design tool, or even a path toward your next successful project.

As a designer in any type of company, chances are your queue is going to be packed with work. My advice: don’t jump around too much, or you’ll lose focus and start making mistakes. If you do have to take on multiple projects at once, break them down into chunks that allow you to spend uninterrupted time on each one. And don’t forget to say “no” when someone tries to force one too many projects on you. Burning out isn’t fun, and it won’t do anybody any good.

8. Don’t forget to teach your users.

Let’s say that a design project leads you to create an app with functionalities your users aren’t familiar with. It’s essential not to forget your role as an educator here. If you don’t teach your users how to make the most of your shiny new design, why build it in the first place? Most people learn new ways of using an app very quickly—you just need to take the time to show them how.

These days, iOS and Android updates are rolled out often. For your app to be viable, its design needs to be adaptable to new platforms and backwards-compatible, too. If a new iPhone comes out with Face ID capabilities, for example, remember that the iPhone SE doesn’t have these. You’ll either have to build around this or communicate the fact that something new is being used in the latest version of your app.

This final point has two key takeaways, and the first of those is to wherever possible, bear in mind iOS and Android updates – even when scoping a project – as you’ll be better prepared to roll with the punches and develop great new features that take advantage of the new capabilities updates bring.

The second takeaway? Awareness of the fact that making sure your UX is flexible goes hand in hand with testing and communicating, two things you should always engage in as a designer. With these principles in mind, you’re sure to build something that’s powerful, usable, and keeps your users coming back with each new update.

Is your app design truly top-notch?

If you’d like to learn more about scoping a project properly, or about how to create good UX for your product or service, then have a look at what we have done in UX/UI Design, and get in touch. We don’t just watch change from the sidelines, we help make it happen. And we’d love to join forces with you along the way.

. Mihkel is a UX/UI Designer at Mooncascade, the leading Product Development Company in the region. He’s passionate about creating smooth user experience, that’s enjoyable and functional at the same time. View more posts