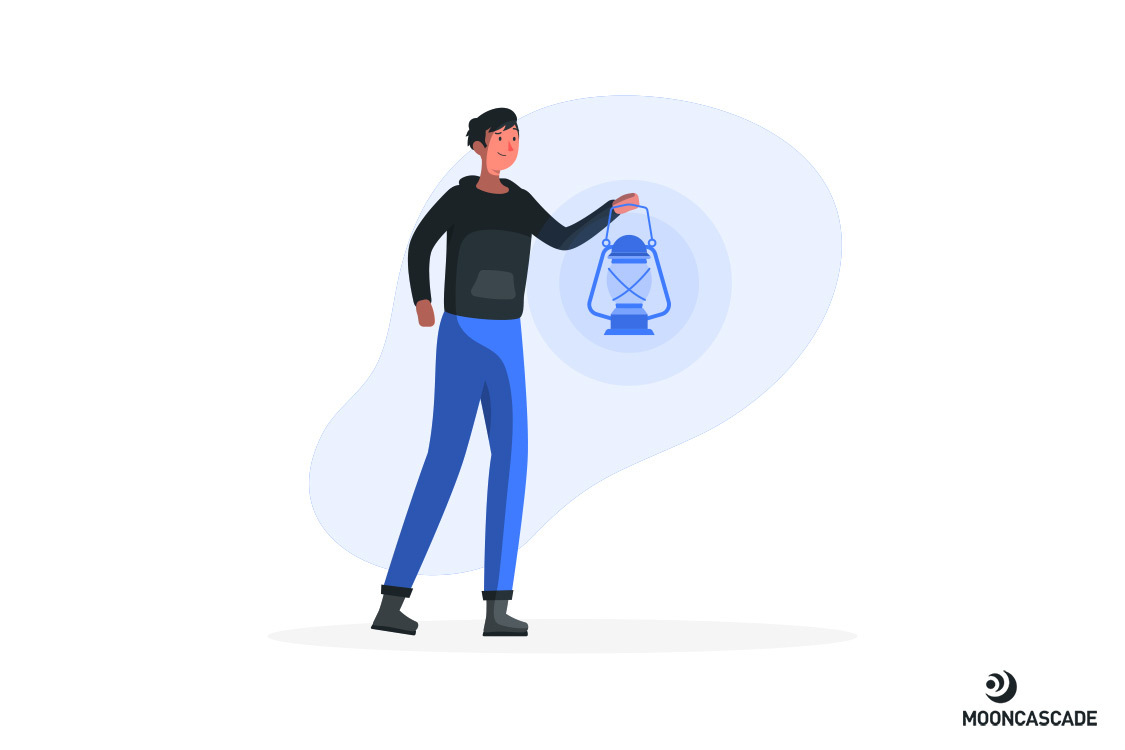 Players in the FinTech scene tend to fit into one of two groups. On the one hand, there are challenger banks like Monese, N26, and Revolut, who focus on mass markets and reaching large numbers of users as digital alternatives to traditional banks. On the other, there are niche players who target specific audiences, shaking up the world of big money with luxury digital banks, lending services for those rejected by big-name lenders, trading services for novices, and offerings that target millennials and Gen. Z users with unique financial services on the platforms they love—social media. Let’s not forget the FinTechs tapping into the world of blockchain, either.

Up until now, the success of challenger banks has been hard to deny, and the rise of niche-targeting FinTechs has been just as impressive. In May 2020, for example, Alpian, a savings and investment management provider for wealthy users, announced a $12 million round of Series A funding. A month later, Zelf, a digital bank which targets Gen. Z users and runs entirely through an encrypted chatbot, announced plans for a big launch with an impressive 350,000 waitlisted users to show for it.

The COVID-19 crisis is set to change all of this, but how? Though the pandemic has pushed much of our daily activity online, there’s no guarantee that the money will follow. Many FinTech ventures still suffer from a trust gap which hasn’t particularly improved with the crisis: people want their accounts managed by a name they can rely on, something that a fresh face can’t provide right off the bat. Add to this a rising awareness among traditional banks that digital services should be invested in, and you have a scene whose lead is all but set in stone.

To understand the industry’s post-pandemic outlook, let’s recap some of the recent trends in FinTech payment services, infrastructure, challenger banks, insurance, trading services, and lending services. We’ll cover the short-term issues faced by each sector and see what the indicators are showing for the months to come. Let’s jump right in.

E-commerce is booming right now. As lockdowns and social distancing continue across the globe, users are making their purchases online in big numbers. This surge is already benefiting digital payment processors like Stripe and customer-facing payment advance services like AfterPay, who are both in high demand as the sector grows.

We should see a similar development in the world of payments and remittances. Although many money transfer services are taking a short-term hit from migrant workers who have cut back on sending money abroad, usage is slated to increase as demand for payment services continues to shift toward a borderless, digital standard. A company like TransferWise, for example, was valued at $5 billion in July 2020. Expect this sector to bounce back as things move forward.

A similar move online is taking place behind the scenes, in the world of financial infrastructure. As mentioned above, traditional banks are increasingly taking steps to digitize their core offerings, and they’ll no doubt continue to do so as the pandemic evolves. While this is good news for infrastructure providers like solarisBank in the long run, it may lead to a short-term drop in demand: a major overhaul project likely won’t be affordable for most companies until the economy picks back up again. That said, new FinTechs usually turn to infrastructure providers for initial support setting up their services, so newcomers popping up during this period could provide a boost to the sector until demand from banks increases.

This waiting period could also provide an opening for challenger banks, who will have the upper hand in meeting users’ digital needs before traditional banks can invest in upgrading their services. Still, this is easier said than done. Reports of layoffs at neo-banks like Monzo show that drops in spending, which provide companies like these with revenue from interchange fees, are creating difficult hurdles for the time being.

Recent months have also seen challenger banks face tough competition in their global expansions. Europe-based FinTechs N26 and Revolut haven’t had an easy time going up against U.S.-based challenger banks or incumbents, who have both reported big increases in mobile usage since the beginning of the pandemic. There’s no clear winner here yet, so we’ll have to wait and see what happens in the months to come.

Insurance providers tend to do well in recessions, as consumers take an active interest in cutting risk across their daily activities. This is promising news for InsurTech providers, who will have the double advantage of an increase in demand and access to a share of the market that traditional insurance providers typically turn away, like freelancers and gig-economy workers. The U.S.-based Lemonade, for example, recently capped off a highly successful few years by announcing it was going public with a $100 million IPO.

The pandemic has also created a strong environment for trading apps, which have seen huge jumps in activity since the beginning of the crisis. Stake and Freetrade reported a fourfold increase in usage in April and Trade Republic closed a €62 million round of funding around the same period. All signs point to this trend continuing as users search for new sources of income in the face of rising unemployment across the globe. In particular, we should be seeing more accessible, low-cost offerings like Wombat Invest’s recent launch of fractional share trading pop up to meet this need.

To stand out in a competitive market like this one, innovation will be key. In late July, U.K. FinTech Plum announced an €8.7 million round of funding for its A.I.-based money management app, which smartly saw that users were staying home and spending less during the pandemic, helping them set aside over five times what they usually save since January. Keep an eye on developments in cryptocurrency as well: companies like Bitwala are making big entrances into the banking market, offering zero fees, free withdrawals, and interest-yielding accounts made possible by crypto-trading.

Newcomers to the lending sector have reported strong growth too, as challengers target users declined by traditional banks and cut into incumbents’ market shares along the way. Looking ahead, we should see continued success for “buy now, pay later” services like Klarna and an increased adoption of peer-to-peer lending platforms like Twino, which are both safer in times of stock market volatility and more profitable thanks to streamlined business models. Still, lenders will have to play their cards right as they juggle increased demand with a higher-risk user base, meaning that risk monitoring will continue to be a hot topic throughout the pandemic and its aftermath.

FinTech after the pandemic: can innovation bridge the trust gap?

When COVID-19 took the world by storm earlier this year, venture capital and angel investors who were funding side projects or first-time investments mostly disappeared. For some sectors, this didn’t have much of a negative effect: health and remote working, for example, went through a boom as they became the focus of everyone’s time and energy. For other sectors like tourism, however, the combined loss of investment and income stemming from global shutdowns has been devastating.

Today, FinTech stands somewhere in between these two extremes. On the one hand, the industry has experienced strong growth over the past years and shows big promise in the context of a pandemic. As life shifts online and the economy takes a downturn, there are plenty of opportunities for FinTechs to meet users’ changing needs and strengthen their offerings along the way. Trading, lending, and insurance challengers can provide new sources of income or security to those typically turned away by traditional banks. Digital payment and infrastructure services are or will soon be growing as people continue to spend their money from home.

Still, trust remains a key issue for users of financial services—all the more so in times of crisis. This is where traditional banks have the upper hand, especially those who are focusing their efforts on digitizing their core offerings. Although plenty of newcomers have been thriving in the short run, these innovators will have to find a way to bridge the trust gap if they want to outlast the competition. For now, it’s still anybody’s game.

We can help you to bridge the gap

No matter your challenge, you’ll want to join forces with someone who does more than just get your product up and running. A quality FinTech partner will give you the tools and knowledge to keep building value long after they’ve gone. Here at Mooncascade, that’s exactly what we strive to do with our clients, whether they’re a startup or an established player. So why not drop us a line to see how we can help?

. Greta is our Business Lead for Startups. Previously having worked at Google, she has varied experience working with clients from all sizes and growing partnerships. At Mooncascade, she finds new opportunities with startups that will help them to launch to the market, scale-up or prove their business model. View more posts