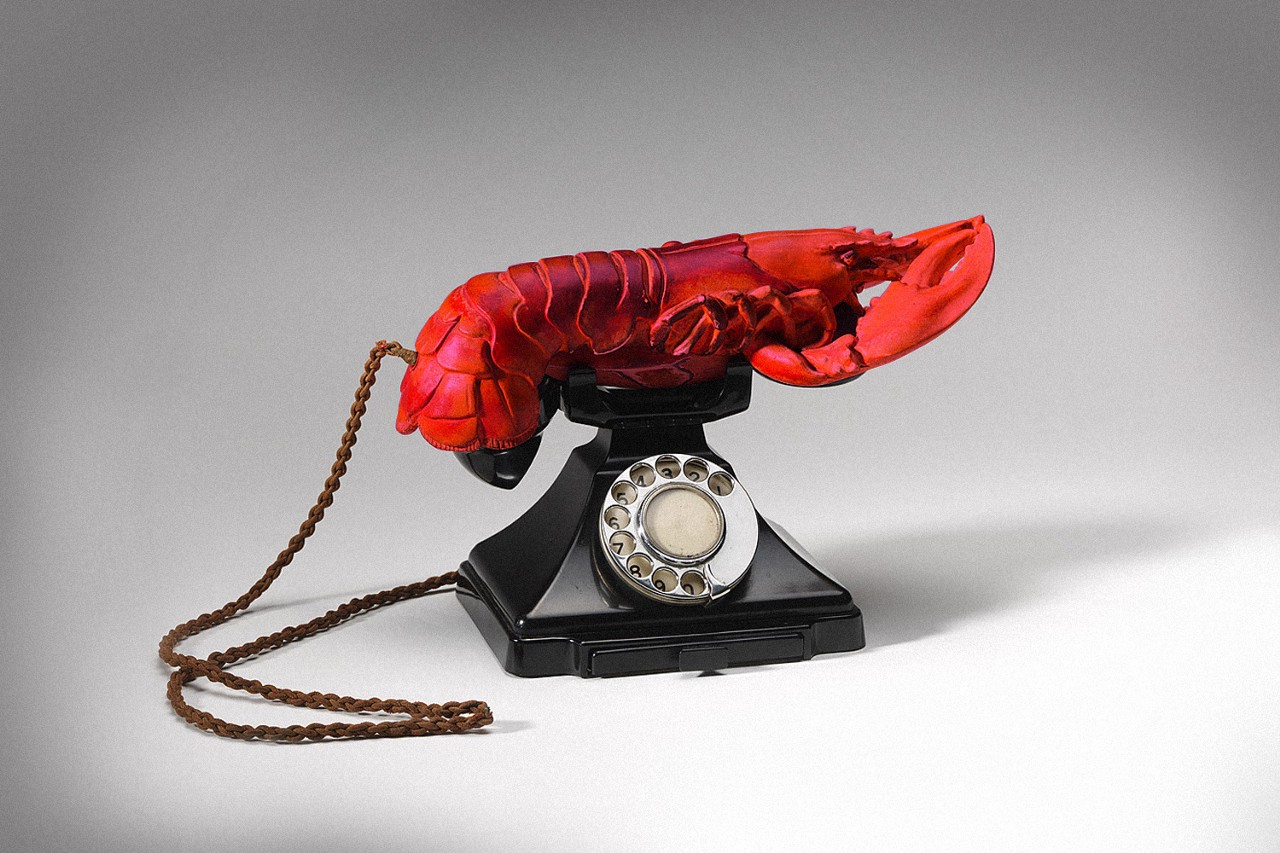 The changing face of the telecom industry

New mobile technologies, changing consumer preferences, and user-facing OTT business models are making it harder for telcos to generate added value and grow revenue despite an explosion in consumer demand. Like many others, the telecom industry hasn’t been immune to disruption.

Naturally, this has led to rising worry among telecom executives that the market they once dominated will soon reduce them to mere commodity players, and uncertainty about where to go next.

In other words, innovation is sweeping across the industry and telcos are struggling to execute their ideas in time with change. Let’s have a closer look at the state of the market and see how it’s being disrupted, before examining high-opportunity trends and potential steps players in the industry can take to come out on top.

To start, the mobile revolution has resulted in new forms of competition for telcos and shrinking revenue from traditional offerings like voice and texting. Social media and smartphones have shifted customer preferences firmly toward mobile platforms and helped generate products that cut directly into what once formed the lion’s share of telco profits.

In just a few years, tools like WhatsApp, FaceTime, and Google Hangouts have established themselves as free, UX-driven alternatives to paid voice and texting services. Products like these, combined with nascent technologies like e-SIM — which will allow users to store SIM cards from multiple operators on one device — are set to cut into large chunks of traditional telco revenue sources. Customers no longer expect to pay much (if anything) for voice and texting, but rather data, which can give them access to a slew of powerful alternatives at little to no cost.

According to CSIS, Global message traffic is estimated to grow from 50 percent to 63 percent in the next few years. Instant messaging traffic is expected to grow more than 20 percent annually through 2022, nearly doubling from 2016 to almost 100 trillion messages per year (or almost 274 billion per day).

At first glance, this shift seems promising for telcos, who hold the keys to network access worldwide. But despite booming demand for mobile data, telecom incumbents have both taken a hit and missed out on serious opportunity in the mobile revolution — a recent study shows mobile revenue growth for telcos either stagnating or dropping between 2008 and 2017 despite increases in mobile data usage ranging from 56% to an impressive 120% over the same period.

Media, IoT, and the pressures of network coverage

The takeaway here is clear: telcos are losing money on communications and struggling to increase revenue in the market for network coverage. At the same time, OTT players and changing consumer preferences are reshaping the media landscape and significantly increasing pressure on the very networks that uphold telco core business models.

Hulu, Netflix, and YouTubeTV, for example, provide streaming media services that allow customers to circumvent monthly subscriptions with cable or satellite providers and pay for movies or TV shows in smaller, more flexible increments. Many of these companies also produce their own content, pulling customers away from telecom offerings and tying them into profitable new ecosystems for media consumption.

Though these products rely on the services telcos provide, demand to make networks fast, flexible, and reliable enough to support streaming media on a massive scale has exploded in recent years. Not only has this forced telecom incumbents to spend additional resources avoiding outages, optimizing bandwidth, and maximizing coverage, it’s also a sign that innovation will be the key to staying afloat in the omnichannel era. The rise of IoT services like Amazon’s Alexa, for example, will only increase the pressures placed on networks, as telcos find themselves faced with a constantly evolving set of connected platforms they’re required to support.

On paper, the telecom industry has everything to be a highly profitable playing field for incumbents. Each form of competition we’ve examined relies on networks to exist — not to mention the fact that network provision is an incredibly costly and time-consuming industry to enter, and one that won’t be touched by disruptive practices or business models anytime soon.

So how exactly is disruption taking place? The answer lies less in what telcos do have and more in what they don’t: a direct plan of action for monetizing their services in a world of rapidly changing preferences, technologies, and offerings. This doesn’t mean that telcos are facing disruption with empty hands, but rather that many are struggling to execute their ideas quickly and effectively — in the same KPMG report cited above, 79% of executives surveyed felt that demand for OTT services was outpacing their company’s ability to adapt.

It’s clear that moving into media-related markets and staying ahead of the game in mobile innovation will be the way forward for telecom incumbents. The question now is how best to do so. To explore some exciting new possibilities, have a look through our second article on emerging trends in the telecom industry.

WANT TO STAY ON TOP OF THE COMPETITION?

Despite the gloomy outlooks, there are plenty of what telecoms can do to stay on top of the competition. Whether its building up their Data Science Strategy, finding new revenue streams or being more effective regarding facing the disruption, Mooncascade can help. If you’d like to learn more about your company’s potential for growth, get in touch today and let’s k!

Have a chat with our Telecom experts!

. Romet is a Head of Corporate Business Development at Mooncascade, a leading Product Development and AI Consultancy Company. He is passionate about helping our partners to turn their data into new insight resulting in increased revenues and powerful business impact. View more posts