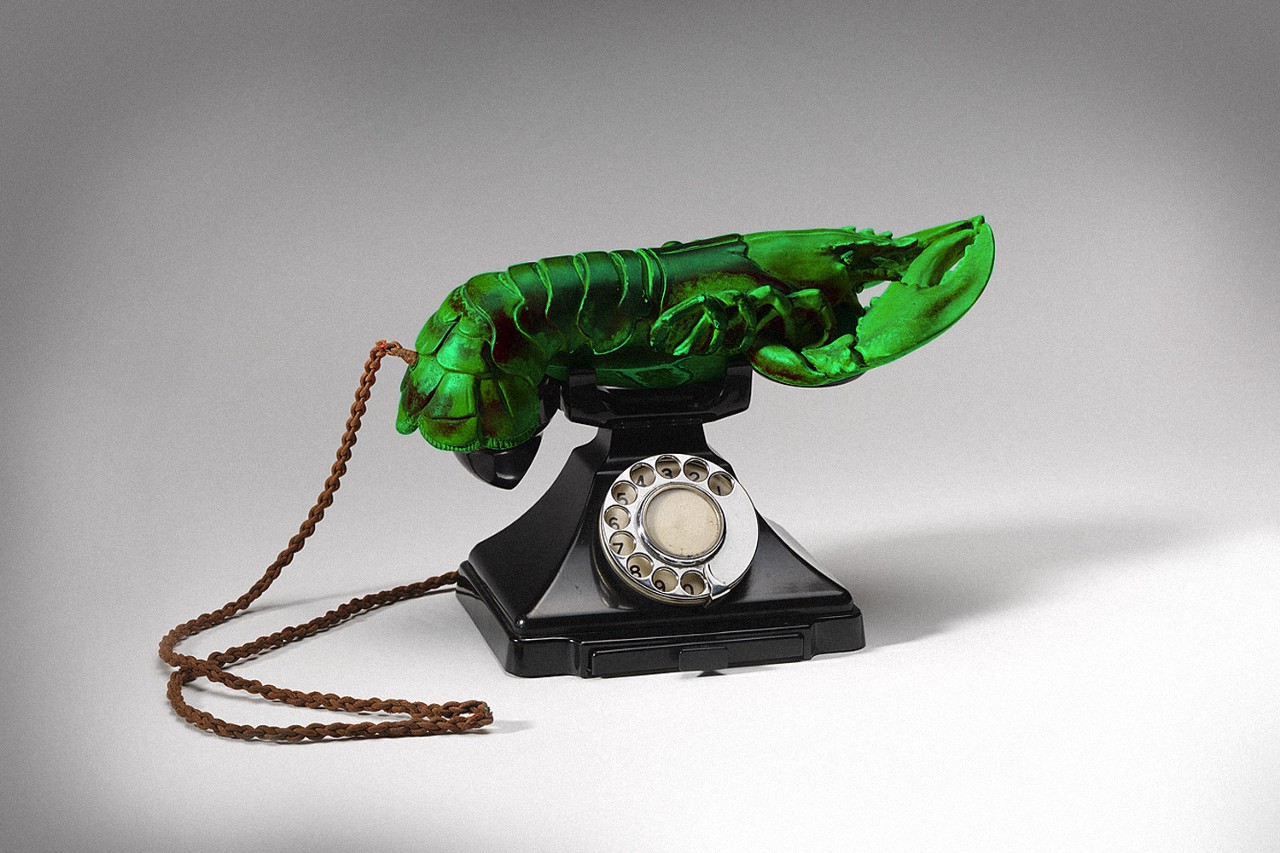 A tough decade for telcos

The past ten years have been tough on telecom operators. Despite an explosion in demand for network coverage, a 2017 PwC report shows telco revenue either shrinking or growing weakly over the last decade, with an average rate of change in ARPU hovering between -1% and -6% worldwide. These surprising numbers can be explained by inaction in the face of change, as telcos struggle to plan and execute their ideas for dealing with major transformations in mobile technologies, powerful new competition from OTT players, and rising pressures placed on their core offerings.

If telcos want to increase revenue and avoid being reduced to a “fat pipe of bits” in the coming years, not only will they have to reinvigorate their core business models, they’ll also have to reach for new markets and push for innovation. This means tapping into changing technologies, platforms, and consumer preferences, all while acting quickly on the opportunities each one presents.

We’ve brought together four trending areas that telcos can invest in to stay competitive in the digital era: embracing OTT services, developing mobile e-commerce, leveraging data, and enabling the IoT. Without further ado, then, let’s have a look and see how telcos are using these trends to build value, stay competitive, and drive their businesses forward.

One major industry development has been a shift toward streaming media platforms. Music, movies, and TV are increasingly consumed online, both at home and on the go. Though this may have provided an initial shock to telecom providers, there’s enormous opportunity for revenue growth here.

Netflix and Comcast, for example, recently joined forces to make Netflix 4K video available to Comcast subscribers and bundle Netflix packages with Comcast subscriptions. This relationship benefits both the OTT player, who can increase the reach and quality of its service, and the incumbent, who can monetize its relationship with a content provider and add value to its core business offering.

Looking ahead, similar models are set to spread to the world of mobile data, which has exploded in recent years — smartphones now account for over half of all web traffic worldwide. Network providers interested in capitalizing on this market could tap into value-added reselling, like Telia, who offers Spotify‘s subscriptions with their service to retain old customers, upsell larger data packages to new ones, and increase ARPU.

Or they could focus on data sponsoring, which would allow them to provide zero-rate mobile data consumption for users while charging media service providers for higher speeds and better quality. This trend is likely to grow as mobile video services like Youtube, which racks in close to 1,000 streaming hours per day, continue to dominate the market.

The mobile revolution is also driving the world of e-commerce, whose sales reached $2.3 trillion in 2017, with 58.% attributed to mobile channels. The possibilities here are multiple. Firstly, telcos could partner with an e-commerce player to add value and grow revenue. Just last year, Vodafonejoined forces with Amazon to provide Prime subscriptions to its customers in India. This model is likely to spread in the coming months, as Amazon rolls out a new service called Fuse, entirely dedicated to expanding customer reach and distribution through partnerships with telcos.

At the same time, it’s becoming increasingly important for telcos to build solid mobile e-commerce platforms for their own services, focusing on omnichannel convergence and a cutting-edge user experience every step of the way. This could include designing smart shopping journeys, building AI-based customer service chatbots, focusing advertising campaigns on social media channels, or even building VR demonstrations to differentiate their services. In a competitive industry, optimizing e-commerce platforms will certainly prove to be key in reducing customer churn and growing ARPU.

Another rising trend in the telco industry is tapping into big data. Telcos have access to huge amounts of it just waiting to be leveraged. Companies could use data for advertising, predictive network maintenance, or improved credit scoring — a recurrent problem for telcos that degrades sales and weakens opportunities for upselling. Data science-based credit scoring models, like the one we at Mooncascade recently built for a Kaggle competition, are powerful ways to increase customer bases all while avoiding losses from payment defaults.

Here too, it’s important for incumbents to rethink their services in existing markets while making moves to new ones. For example, telcos could boost revenue by selling data as a service to retailers, who are often interested in location-based data for targeted promotions, or OTT players, who could make use of behavioral data to create targeted content for their platforms.

(To learn more about how telcos can use Data Science to create a competitive edge, read our article If You’re a Telecom, Here’s Everything You Need To Know About Getting Into Data Science)

Setting the stage for the IoT

The IoT, our fourth and final trend, is nascent but just as promising for telcos. Providers who ensure their network infrastructure is ready for IoT platforms will undoubtedly have an edge on the competition in a market set to reach 30 billion devices and generate $267 billion in B2B revenue by 2020.

Those who look ahead to build cloud-based platform services and focus on enabling industry players to use them will only add to this advantage. Telcos could also turn to the IoT for a wide variety of applications in improving their own operational efficiency, including asset monitoring systems and security, which can help cut the costs associated with increased demand, all while improving quality and retaining customers in the long run.

All signs point to telco players optimizing their core business models and looking outward to new possibilities. Disruption may have caught incumbents off guard, but their roots in the market run deep and their core offerings will continue to generate enormous revenue if harnessed correctly. The key will be integrating innovation into every level of telco product development and building fast, focused, and forward-thinking projects to capitalize on it.

WANT TO stay competitive in the digital era?

Whether its embracing OTT services, developing mobile e-commerce, leveraging data or enabling the IoT, Mooncascade can help you to learn more about your company’s potential for growth. We will assist you in finding new revenue streams, dealing with disruption more efficiently, and standing out in the crowd for your products. Have a look at what we have done for Telecoms, and get in touch.

Let’s talk about what we can do for you.

. Romet is a Head of Corporate Business Development at Mooncascade, a leading Product Development and AI Consultancy Company. He is passionate about helping our partners to turn their data into new insight resulting in increased revenues and powerful business impact. View more posts