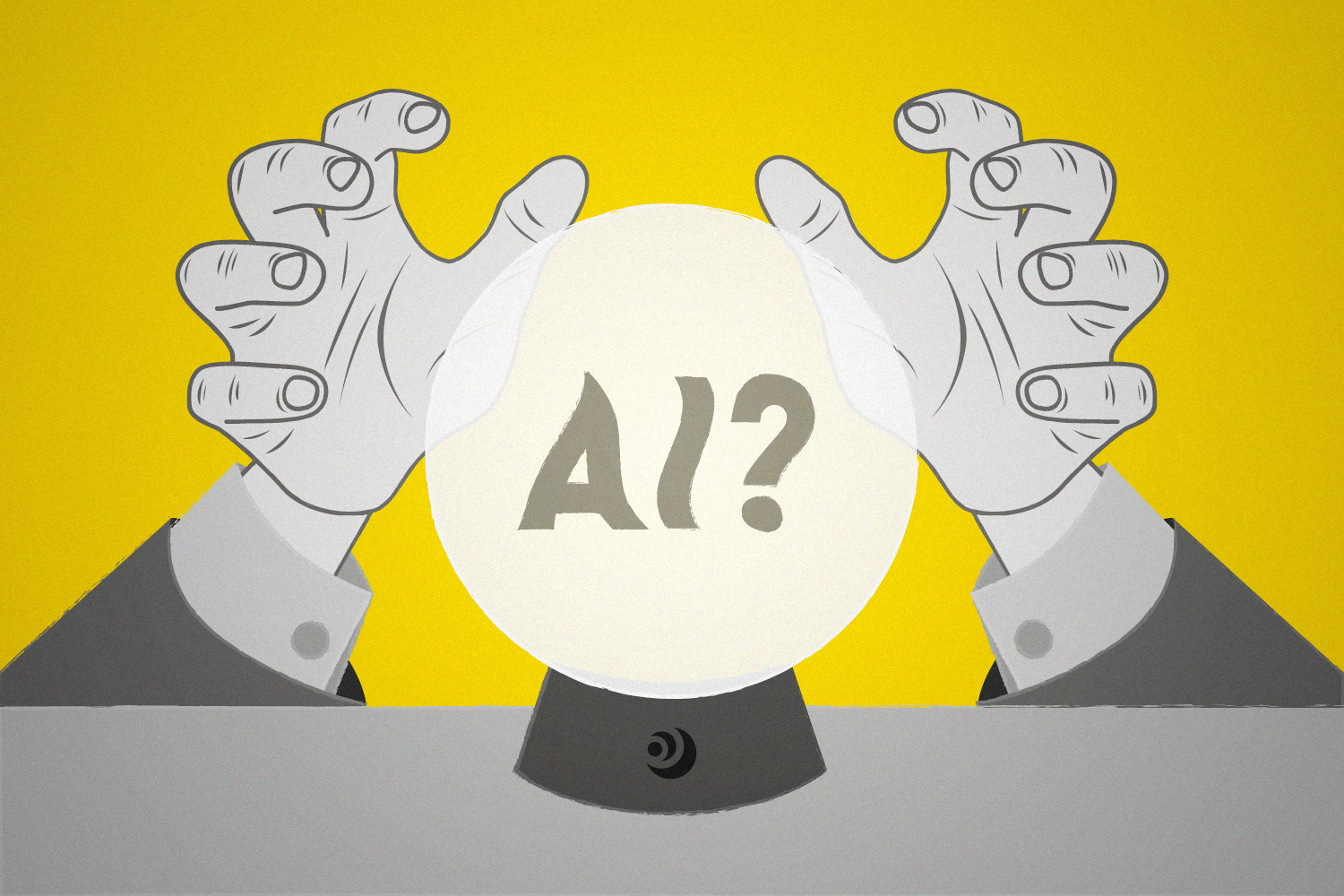 2018 has come and gone, and with it we’ve learned a lot about AI. We haven’t been overtaken by robots — yet. However, the field is pushing forward in exciting ways, becoming more accessible, powerful, and even controversial. Let’s have a look at some of last year’s key trends and examine some of the main predictions for 2019.

There weren’t any major AI breakthroughs visible to the general public in 2018, at least nothing as big as AlphaGo Zero in 2017 or the breakthrough of deep learning on ImageNet in 2012. Instead, we saw a steady development of what’s been built so far. Automated Machine Learning became a powerful part of data science’s arsenal, with tools like H2O AutoML and TPOT pushing the domain’s capacities forward. Reinforcement Learning algorithms like deep Q Learning also gained in popularity and are expected to grow in the coming year.

Opening up the playing field

In 2018, AI also began to open itself up to non-specialists across the world. Data science education programs like this one have popped up in a variety of formal and informal ways, while an increase in open source platforms has helped lower the barrier to entry for more developers. There are now drag-and-drop models, for example, that make it easy to build simple projects without having to be a data scientist. That said, building complex models still remains a highly specialized, and difficult, task to accomplish.

These behind-the-scenes developments have also made their way into commercial markets, with major companies like Intel, Nvidia, Amazon, and Google all trying their hand at AI accelerators. Intel will spend the next two years focused on building a chipset and software environment geared around deep learning, while Nvidia recently unveiled the Tensor Core GPU, a graphics card capable of powering a neural network that can turn video into virtual landscapes. Developments like these are highly promising, with Tesla’s AI chip quoting a predicted 500% to 2000% increase in performance.

Both Google and Amazon have run into controversy last year for the ways their AI tools have been used by police and military forces. 2018 saw Amazon’s facial recognition technology used by law enforcement agencies for surveillance purposes in Oregon and Florida. It also saw the U.S. Department of Defense use Google’s TensorFlow machine learning system to analyze video captured by military drones. Though developers aren’t to blame in cases like these, the use (or misuse) or AI frameworks by third parties will likely continue to be an issue in 2019.

Facebook also came under fire last year during the Cambridge Analytica Scandal, which brought the processing of sensitive data via AI to the forefront of public debate worldwide. With the arrival of GDPR regulation in Europe, businesses will have to rethink how their AI infrastructure manages data in the future, especially when working with sensitive information. Healthcare businesses like Google’s Verily, for example, which has been making impressive headway in the fight against blindness and diabetes, will likely have to tackle questions like these before long.

While public debate raged around the applications of AI, a number of questions about the ethics of automatization also surfaced last year. The Google Duplex demo, which had Google Assistant call a hairdresser in a perfectly natural voice and make an appointment, immediately had people asking whether it was right or wrong for a robot to address a human being without identifying itself as such. As Uber began testing self-driving cars, another difficult, and much publicized, dilemma was brought to the table: if an accident becomes unavoidable when a computer is driving and the system has to choose between hitting two people, which one does it choose?

The outcome of problems like these is fascinating, but in reality most models still have quite a narrow domain they’re capable of operating in. The real questions will come when machine learning systems become capable of going off script, acting or becoming conscious beyond what humans have programmed them to do.

Though it’s still too early to address such nascent issues, they’re sure to keep popping up as algorithms become more powerful in the coming year. He’s stepped down since, but the Elon Musk-founded OpenAI has already been working on exploring safe and collaborative uses of AI for a couple of years now.

AI takes on art and… wins?

2018 also saw AI make waves in the arts, raising some interesting questions along the way. Public opinion tends to see machine learning as something that will take over tedious forms of work, giving people the time to do what they want to do, not what they have to do. It’s generally agreed upon that it can’t compete with human creativity.

But with the unveiling of Adobe Sensei, a tool capable of complementing human capabilities by generating image variations, AI has a big step toward shaking things up in aesthetics. Even more impressively, 2018 saw the first piece of AI-generated art sold at Sotheby’s for a whopping $432,500. Computers are getting creative, and it’ll be exciting to see what their imaginations have in store for us in the new year.

As AI becomes more widespread, and accessible, clients looking to invest in it are starting to better understand its real benefits and pitfalls. The expectations of a data scientist are shifting away from building models that can make accurate predictions and moving more toward building and maintaining a system that can coexist with the rest of a company’s business processes. Here at Mooncascade, for example, we no longer need to overcome expectations that are either too pessimistic or too idealistic when developing projects. The question now is simply building something that works.

Want to know more about how to use Data science in your business?

If you’d like to learn more about your company’s potential for growth, and have a look at your business case through a fresh pair of eyes, Mooncascade is here to help. Book a consultation and have a chat with our experts — the initial discussion and the first look by us at your data to spot the potential for high-impact opportunities are both free.

. Andrei is a Head of Data Science at Mooncascade, a leading Product Development and AI Consultancy Company. Exploring the true potential in large amounts of unstructured data is a challenge he loves. By modeling its value, he can help you turn your data into new insight resulting in increased revenues. View more posts